The American Bankruptcy Institute recently issued a report detailing several suggested changes to the Bankruptcy Code, which would make bankruptcy more accessible for low-income people. Bankruptcy is a complicated process. Most people are unable to navigate the bankruptcy system without a lawyer. Therefore, the biggest cost for people when filing a bankruptcy is the attorneys’ fees, which are typically between $1,000 – $2,000 for a chapter 7. Most attorneys require upfront payments, which is impossible for many low-income people. The law as currently written may result in attorneys’ fees being discharged with other unsecured debt. Therefore, the ABI’s Consumer Commission Report recommends changing the law to allow debtors to pay their attorneys over time after the bankruptcy filing while also ensuring the attorneys’ fees are not discharged.

The ABI Consumer Commission Report also acknowledged the widespread racial disparities in bankruptcy filings. Particularly in the South, many African-American debtors are placed in chapter 13 bankruptcies when they qualify for a chapter 7 bankruptcy. This may be because some unscrupulous attorneys persuade low-income African Americans to file chapter 13 because of the larger attorney fee. Attorneys typically charge $3,000 to $4,000 for a chapter 13. The more likely reason is that attorneys can accept a chapter 13 bankruptcy with no money down without the risk of losing their fee after the discharge. For example, a debtor who is facing a wage garnishment and has no savings could file a chapter 13 to immediately stop the garnishment without paying an upfront fee. Since a Chapter 13 bankruptcy requires a payment plan, the attorneys’ fee is often rolled into the monthly payment. The garnishment is stopped, and the debtor has a payment plan for the attorneys’ fees. The problem is a Chapter 13 payment plan lasts three to five years, which is a long time for many low-income debtors to make payments. The result is many failed chapter 13 bankruptcies. During that time, the debtor who qualified for a chapter 7 made unnecessary plan payments because they could not initially afford a chapter 7 bankruptcy. The ABI Consumer Commission Report recommended that bankruptcy organizations offer implicit bias training as part of the legal education offerings and that courts begin to collect data on race and ethnicity of debtors. Of course, allowing a post-petition payment plan for chapter 7 attorneys’ fees should also assist with this issue.

Finally, the ABI Consumer Commission Report recommended making student loans dischargeable after a certain number of years. While not impossible, it is currently extremely difficult to discharge student loans, and obtaining a student loan discharge almost always requires litigation, which is expensive. If a debtor has a hard time finding funds to file the bankruptcy, that debtor will most certainly lack the resources to fund litigation even if he meets the very high standard to discharge his student loans. Allowing a discharge after a certain number of years is certainly a less subjective standard than the current undue hardship test.

The ABI Consumer Commission Report is only a recommendation. Hopefully, Congress will review the Report and consider some changes to the Bankruptcy Code. Chapter 7 bankruptcy should be an affordable option for the people who most need it. 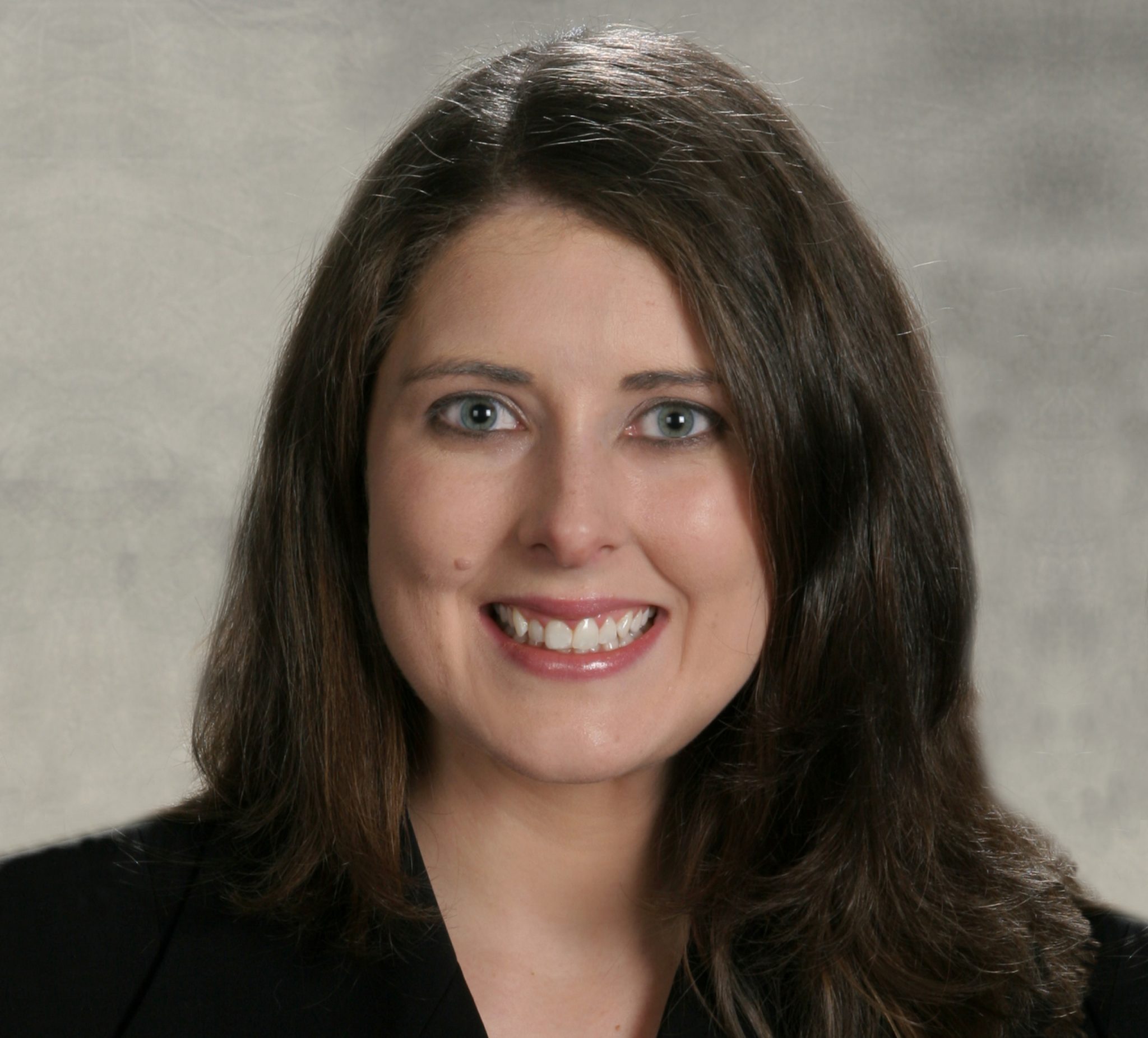