When an organization makes a decision to enter the political arena, significant liability can be avoided if potential risks are carefully mitigated. With a background in federal, state and municipal government, Leech Tishman’s Election & Political Law lawyer team has a keen understanding of the political landscape and process, regularly counseling corporations, trade associations, labor organizations, political action committees and individuals on all aspects of political law including campaign finance, lobbying, election law and ethics rules, and tax law.

Leech Tishman works closely with clients to ensure their political activities are conducted in compliance with the ever-changing rules governing the political process. Our team is committed to staying on top of new and proposed legislation in this field and can assist your organization in building internal compliance programs to protect you from violating legal requirements related to political/advocacy efforts. 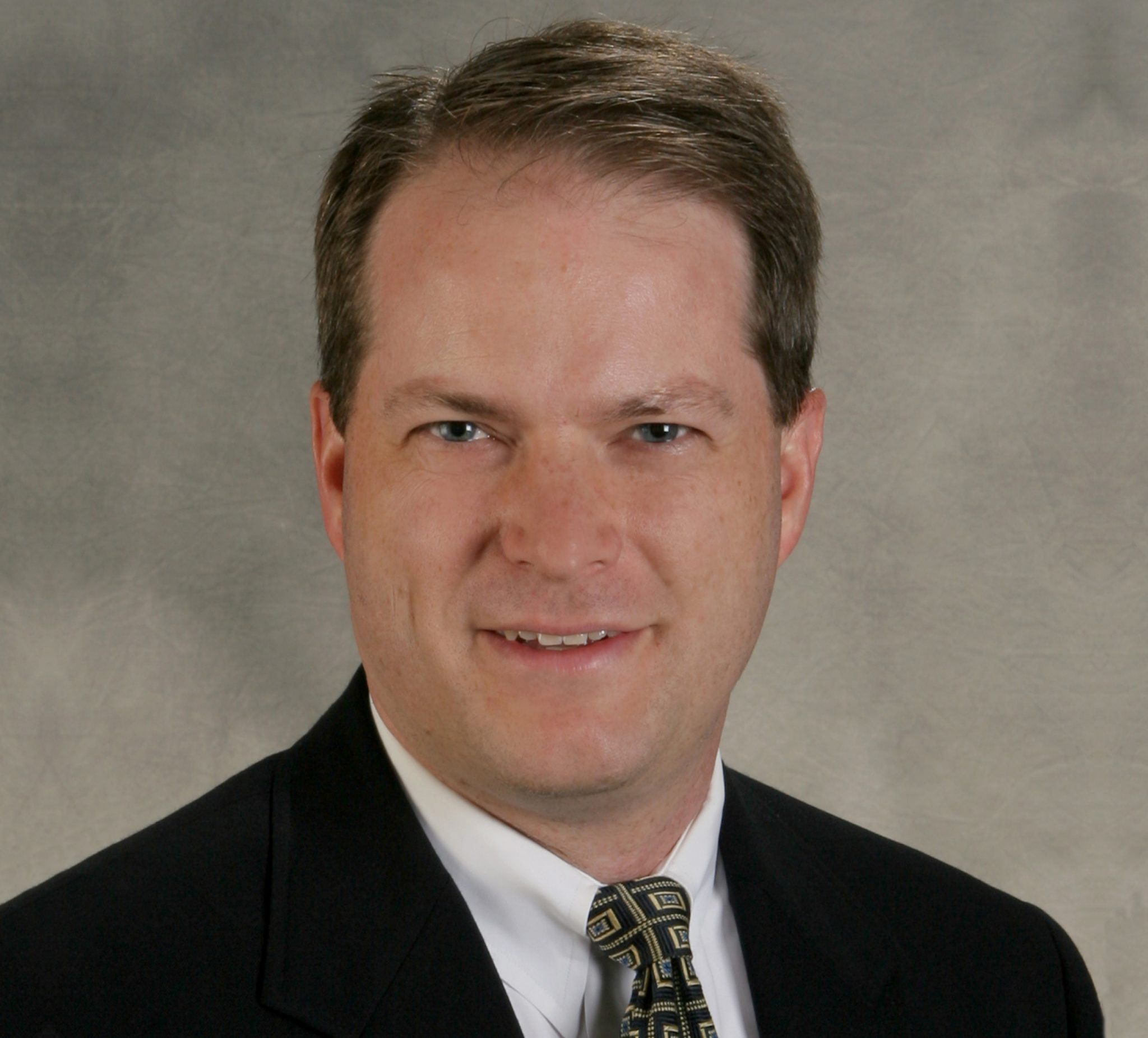