A. Bruce Bowden is a Partner with Leech Tishman and a member of the Corporate Practice Group where he co-leads the International Group. Bruce is based in the Pittsburgh office, where he advises clients in the areas of M&A transactions, international legal matters, general corporate issues and corporate finance law.

Practicing in the international arena since the early 1970s, Bruce has represented both overseas companies acquiring U.S. companies and U.S. investors in sales of U.S. interests to overseas companies. He has also represented U.S. companies in establishing foreign offices, subsidiaries and distribution networks. Bruce’s overseas transactions have involved parties in North, Central and South America, in Europe, in the Middle East and in the Far East.

Bruce has also acted as outside general counsel for a number of companies, including two that produce cutting-edge medical devices.

On the corporate finance side, Bruce has represented corporations in scores of venture capital, public offering and debt financing transactions. He has worked as principal negotiator, as well as legal advisor, on transactions with federal, state and local government agencies.

Bruce regularly lectures on many aspects of corporate and international law. He has presented before the American Bar Association, the Pennsylvania Bar Institute, AVRIO Advocati and Legalink.

An active member of the Pittsburgh community, Bruce sits on a number of client and civic boards of directors and holds leadership positions and other offices in several community organizations.

Public schools in the City of Pittsburgh and Edgewood Borough 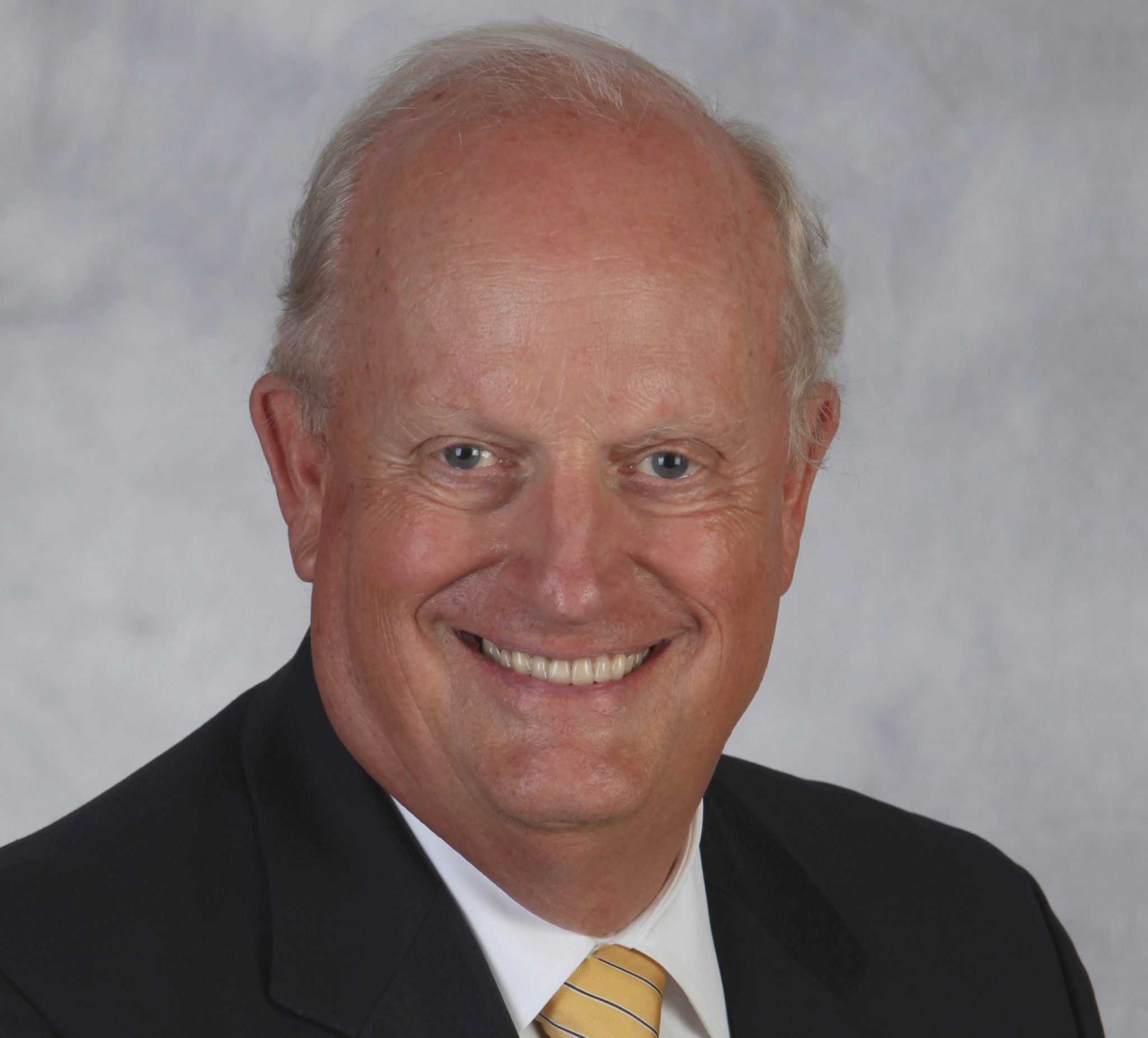