Alan M. Kindred is a Partner at Leech Tishman and a member of the Intellectual Property and Litigation & Alternative Dispute Resolution Practice Groups. Alan is based in the Los Angeles office, and focuses his practice on intellectual property, including trademark and copyrights, litigation and international business and trade.

During the course of his career, Alan has worked with protecting clients’ rights in the technology, entertainment, publishing, food and beverage, toy, real estate, manufacturing, cosmetics and fashion industries. A substantial part of his experience is international and includes brand protection and enhancement, anti-piracy, anti-counterfeiting and anti-cybersquatting. Alan’s expertise includes litigation before courts and government agencies, prosecution, licensing, intellectual property audits, propriety of advertising and the devising, structuring and implementation of international intellectual property protection programs from both the offshore and onshore perspectives. He has handled numerous transactions and has appeared in trial and appellate courts. Most recently, Alan appeared before the United States Court of Appeals for the Ninth Circuit in an international trademark case. Alan is regularly called on to speak on U.S. and international intellectual property issues, both domestically and overseas.

Alan has amassed a wealth of experience taking U.S. companies into Europe, Great Britain, Norway, Switzerland, Japan, Canada, Mexico, Australia, New Zealand, Vietnam, China (including Hong Kong and Macau), Malaysia, Singapore and Russia. He has also brought foreign companies into the U.S. Alan’s domestic U.S. work includes obtaining trademark and copyright registrations and working with U.S. Customs. Among the projects he has handled, Alan has devised and implemented an international anti-counterfeiting and anti-piracy program for a manufacturer, wholesaler and retailer of quality goods.

Community Involvement
University of California Riverside Design Thinking Board (Member, Board of Directors)

New Rules for Trademark Specimens of Use

By: Alan M. Kindred, Esq. Voters in the United Kingdom (“UK”) recently voted in a… 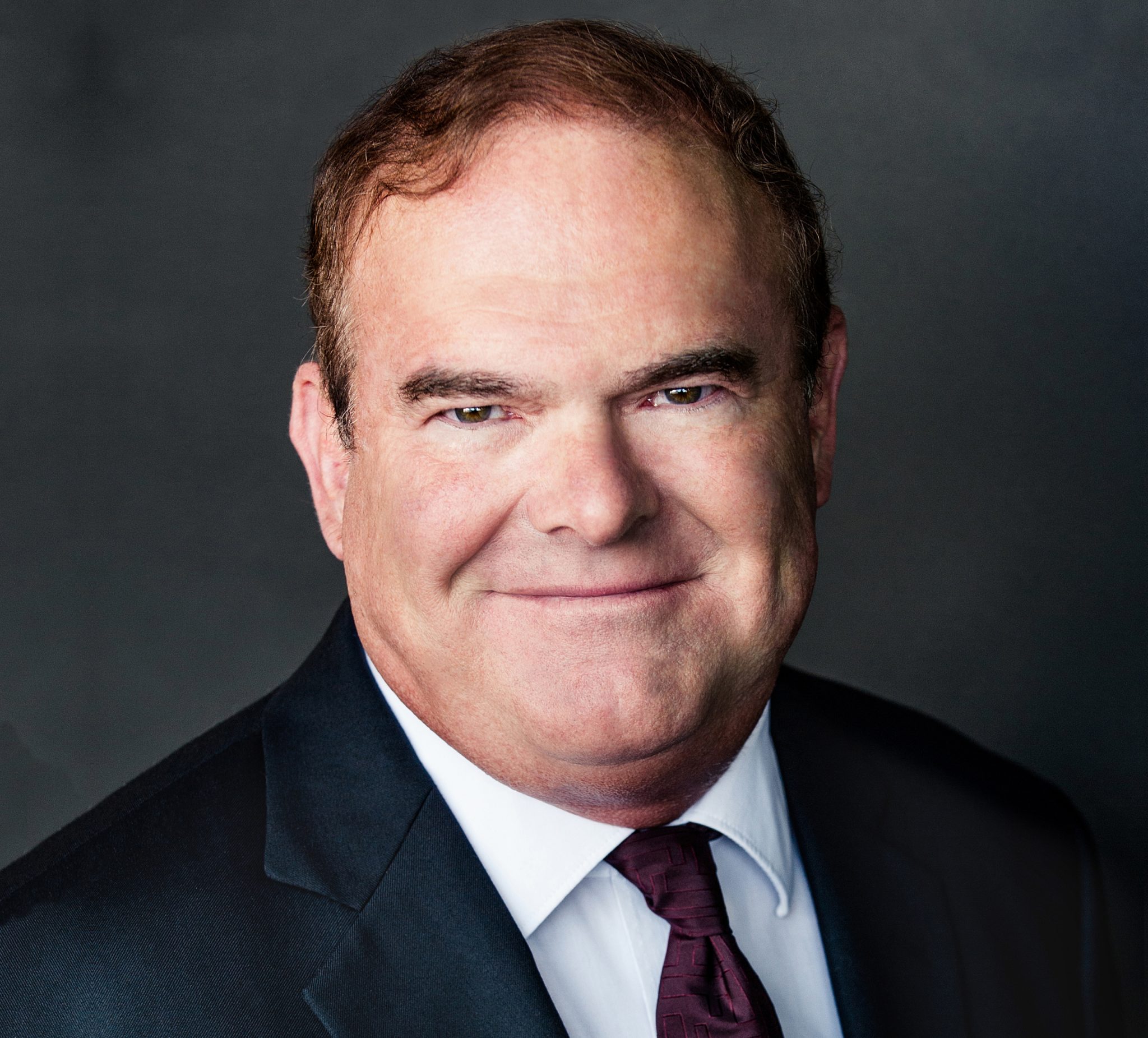