Alan S. Fellheimer is Counsel with Leech Tishman and a member of the Litigation Practice Group. Alan is based in the Philadelphia office, where he focuses his practice on commercial litigation and the transactional matters that arise from it, including corporate workouts and debt restructuring.

Whether the challenge is a thorny bank-borrower dispute, an urgent trade secret theft matter or a complex fraud case, Alan brings his exceptional problem-solving techniques to the representation of every client.

Despite being a fearless presence in the courtroom, Alan excels at crafting unique, creative solutions to resolve disputes and enable his clients to focus their full attention on moving forward with their businesses and their lives.

Beyond his day-to-day practice, Alan has lectured for the Pennsylvania Bar Association, the Pennsylvania Bar Institute, and at Temple’s University’s Beasley School of Law in the areas of debtors’ rights and creditors’ remedies, bankruptcy and its alternatives, corporate reorganization, the Uniform Commercial Code, and representation of small and medium-sized businesses. 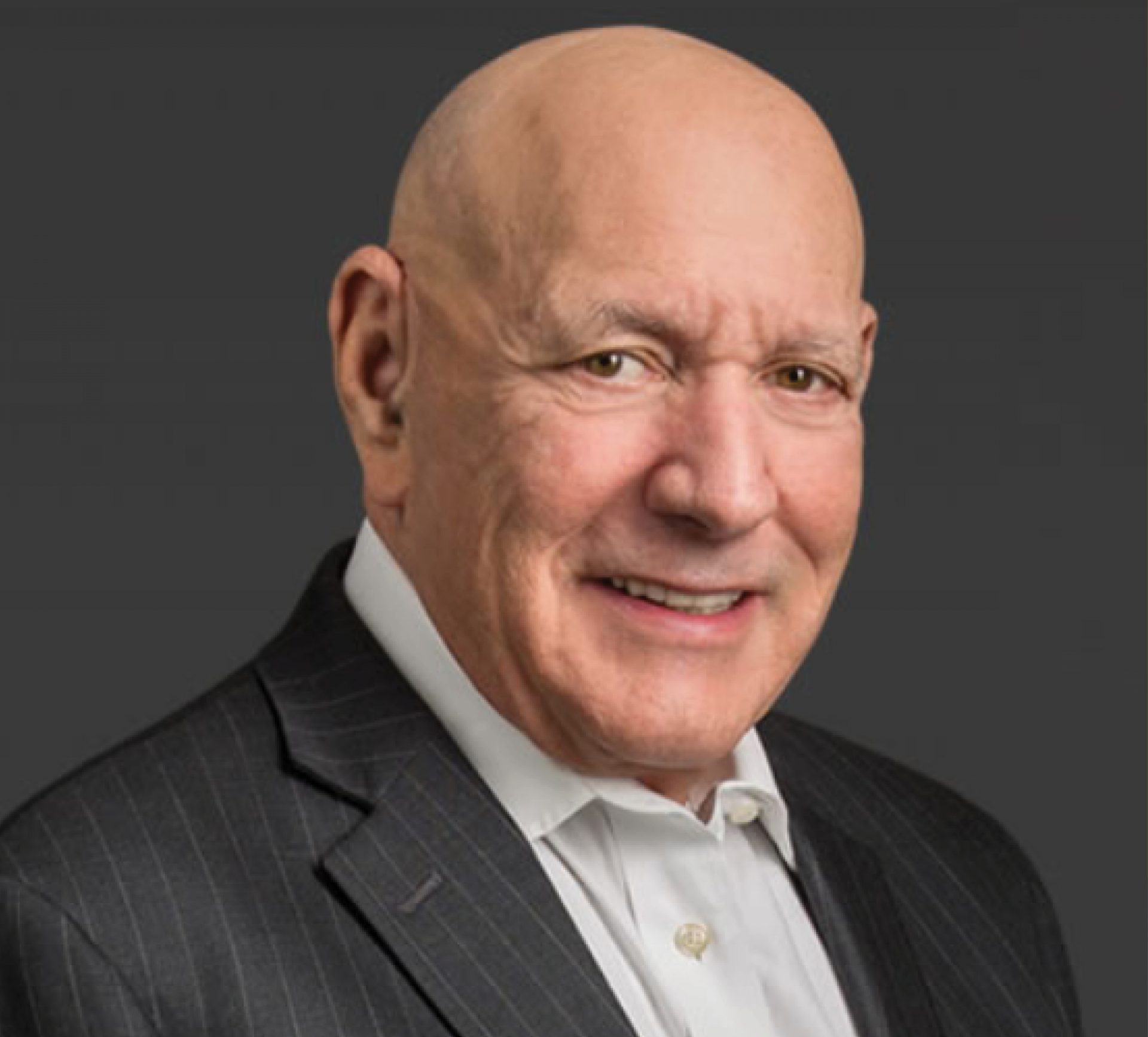