Cristina Perez is a Partner with Leech Tishman and a member of the firm’s Employment & Labor Practice Group where she leads the Immigration Group. She is also a member of the Life Sciences Industry Group and Entertainment Industry Group. Cristina is based in the Los Angeles, California office. She is a successful lawyer, three-time Emmy Award winning television personality, radio host, speaker, entrepreneur/business owner, national author and featured columnist.

During the course of her career, Cristina has successfully arbitrated more than 2000 limited jurisdiction matters, ranging from employment, labor, multiparty, personal injury, intellectual property, business, contract, real estate, and tort issues, to many other disputes among parties across the U.S. Cristina is well-regarded for her integrity and ability to bring parties together to settle their disputes.

Cristina is an active member of the Los Angeles legal community and has served as a leader of several nationally recognized organizations, including the American Immigration Lawyers Association (AILA), where she has served as Chair of AILA’s Southern California Chapter. Cristina is committed to legal awareness in her community. She is an active participant in local affairs, regularly educating the public on legal issues. Cristina works closely with several community non-profit organizations, including the Los Angeles Center for Law and Justice, and regularly serves as a guest lecturer and speaker at seminars sponsored by public/community associations, law schools and professional organizations. She has served as the Los Angeles Bar Association Spokesperson for its Lawyer Referral and Information Service, a position formerly held only by “The People’s Court” Judge Wapner.

Cristina is internationally renowned as the three-time Emmy Award winning television judge on “Cristina’s Court” (FOX) and the Emmy-nominated “Justice for All with Judge Cristina Perez” (Entertainment Studios). She is also internationally recognized as the Judge on “La Corte de Familia” (NBC/ Telemundo) and hosted “Judge Cristina Live @9” (KABC
790 AM). She is frequently featured on radio and television and has served as a columnist for national magazines and internet-based publications and blogs. Cristina currently appears weekly as a Legal Guest Co-Host on POSiBLE radio, a Latino entrepreneurship and wealth initiative show on Univision Radio Network.

Cristina is also the author of Living by Los Dichos (Simon & Schuster/Atria), It’s All About the Woman Who Wears It: Ten Laws for Being Smart, Successful and Sexy Too (Penguin Books) and Red, White & Latina – Our American Identity (Morgan James).

Publications
Living by Los Dichos (Simon & Schuster/Atria)
It’s All About the Woman Who Wears It: Ten Law for Being Smart, Successful and Sexy Too (Penguin Books)
Red, White and Latina: Our American Identity (Morgan James)

Community Involvement
Los Angeles Center for Law and Justice (Member, Board of Directors)

Want to hire a Foreign Professional on an H-1B Visa: The H-1B Electronic Registration Process is Right Around the Corner!

Looking to Hire a Foreign Professional on an H-1B Visa? The H-1B Electronic Registration Process is Back!

Immigration Outlook for 2021: the Biden Administration’s Immigration Bill to Modernize and Reform the Immigration System

What to Expect in Immigration in 2020?

Employers: Get Ready for Changes to the H-1B Visa Process

In late 2018, the immigration community was teased by the Department of Homeland Security (“DHS”)…

As the political landscape continues to fluctuate across the nation, immigration law and policy is…

On May 15, 2018, U.S. Citizenship and Immigration Services (“USCIS”) announced it completed data entry…

What You Don’t Know Could Hurt You: Employing Workers in California 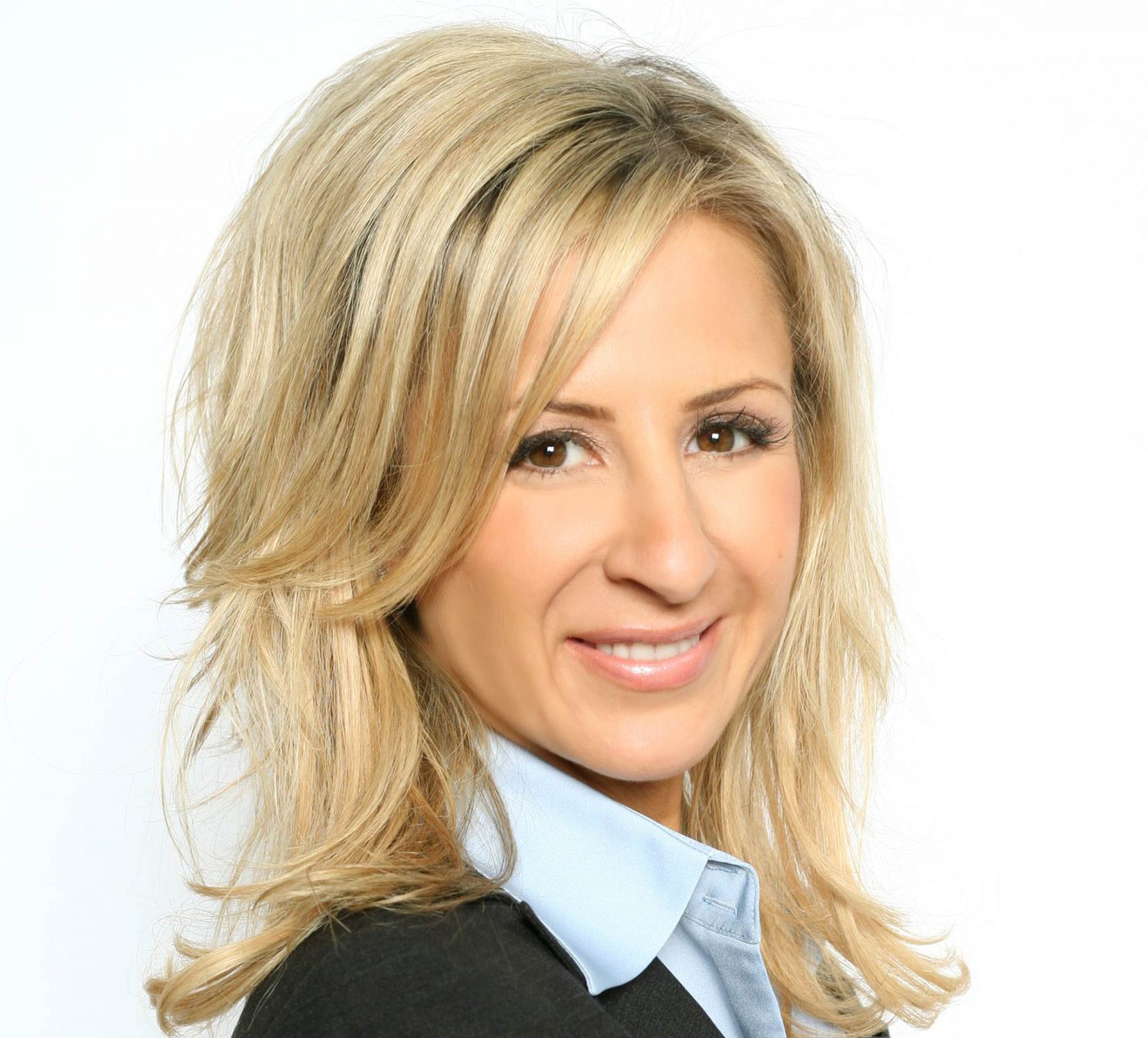 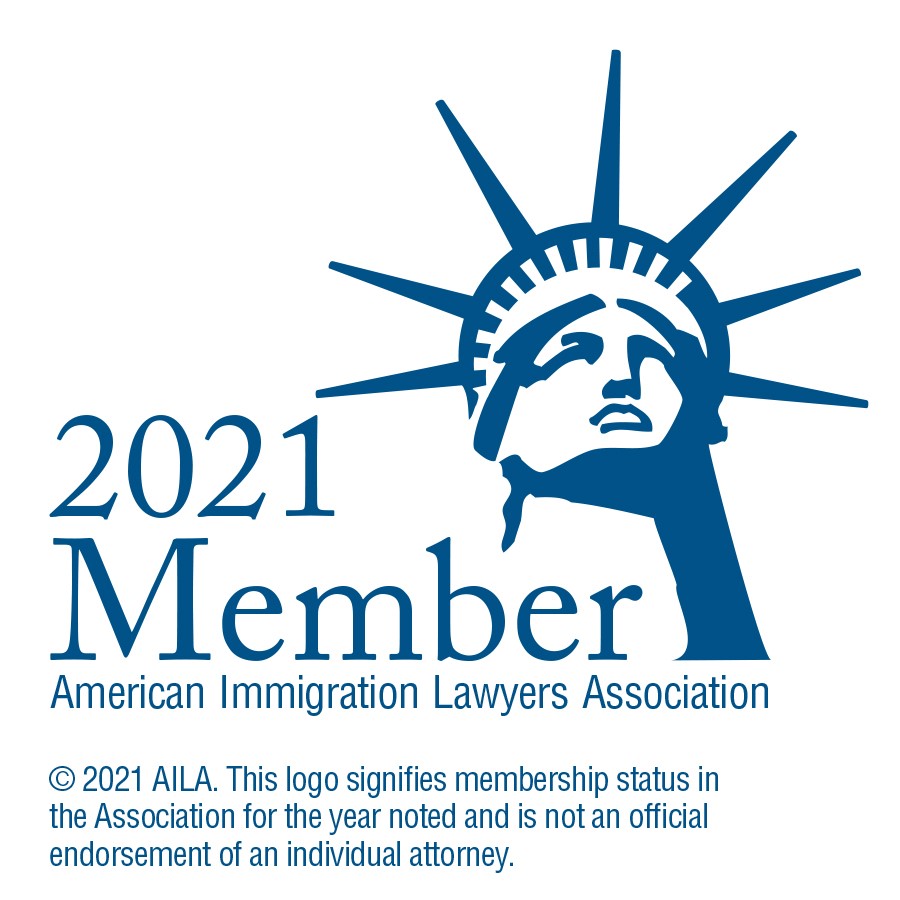