Fred Ringel is a Partner with Leech Tishman Robinson Brog and Co-Chair of the Business Restructuring & Insolvency Practice Group. Fred is based in the firm’s New York office, where he focuses his practice on business finance and restructuring, litigation and dispute resolution, and real estate transactions and management. Fred also practices in the Cherry Hill, NJ office.

Fred has broad experience representing landlords in large national retail chapter 11 cases over the last three decades having been actively involved in nearly every major retail case from Caldor to Kmart to Sears and many similar retailers in between. 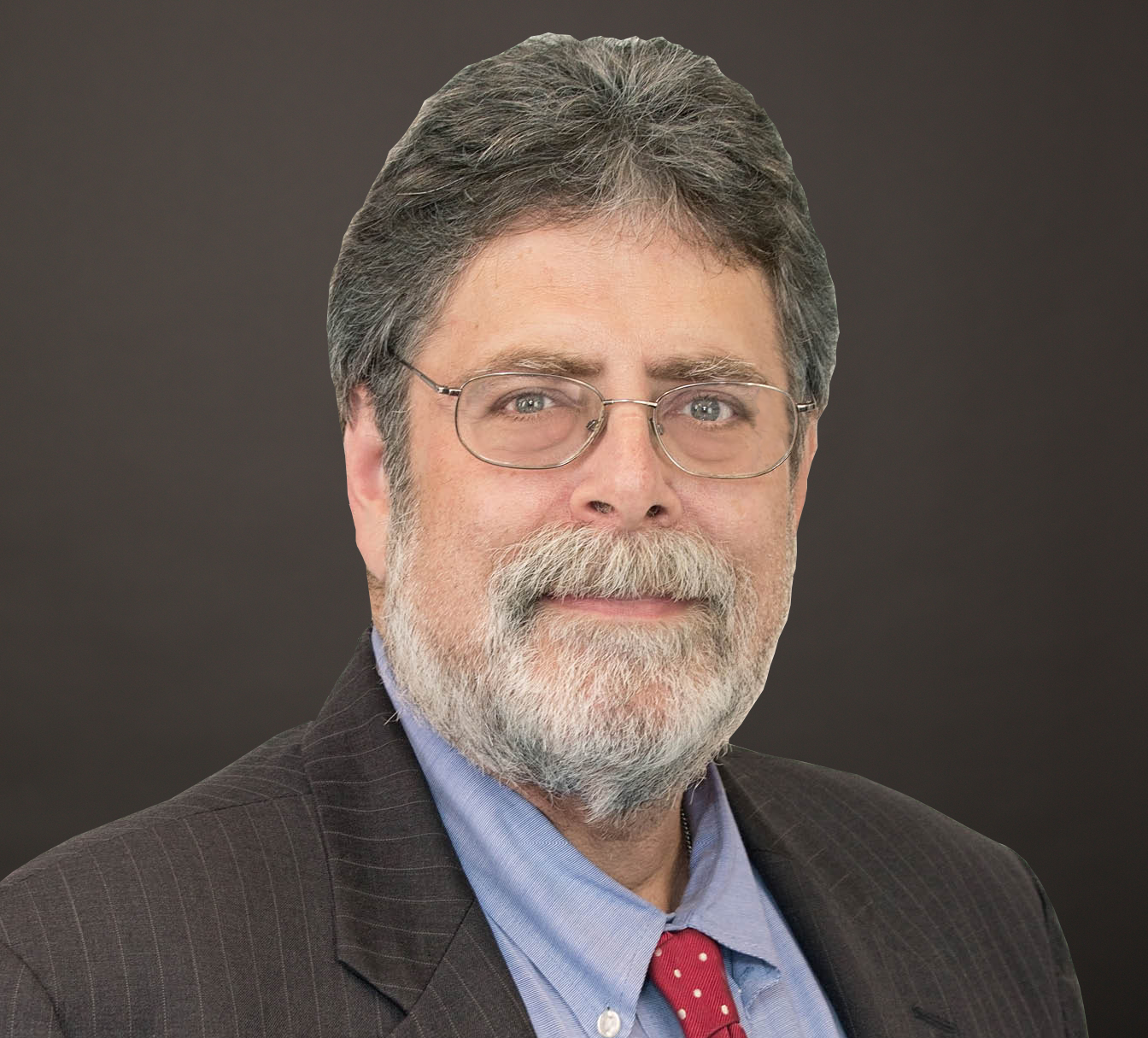