Over the past 30 years, Jeff has represented debtors, landlords, creditors’ committees, utility companies, licensors, real and personal property lessors, directors and officers, and other secured and unsecured creditors in national Chapter 11 bankruptcy proceedings and restructurings outside bankruptcy. He has defended 100s of secured and unsecured creditors in preference and fraudulent transfer actions in bankruptcy proceedings.

Jeff has a wealth of experience in advising Fortune 500 companies, national banks, and financial institutions. He has represented lenders in negotiating and documenting secured loans, unsecured loans, and securitized credit facilities and in working out troubled domestic and foreign loans. Jeff has also represented agents in complex multi-lender and syndicated loans. He has drafted substantive consolidation, enforceability and other opinions on behalf of his clients.

Outside of the bankruptcy court, Jeff represents lenders in negotiating and documenting secured and unsecured loans, drafting inter-creditor agreements, opinion letters, and in working out distressed loans including representing the agent in multi-lender loans. He has also counseled institutional and other creditors in exercising their state law rights in foreclosure and replevin actions and obtaining the appointment of a receiver in various federal and state courts, including the Delaware Court of Chancery. Jeff has represented clients in the all the state courts in Pennsylvania, including the Court of Common Pleas, Family Court and the U.S. District Courts for the Middle and Eastern District of Pennsylvania.

There isn’t much in the area of bankruptcy law that Jeff doesn’t know something about. He complements the depth and breadth of his experience with strong communication skills, insightful advice, unwavering perseverance, commitment to his client’s business goals and a proven ability to resolve even the most complex challenges.

A detailed list of Jeff’s representative experience is available here.

Publications
“Delaware’s Asset Backed Securities Facilitation Sct; Will the Act Prevent the Recharacterization of a Sale of Receivables in a Seller’s Bankruptcy?” 6 Delaware L. Rev. 367, 400 (2003) (Co-Author)
Norton’s on Bankruptcy (Author, Chapter on Section 363) (1996-1999) 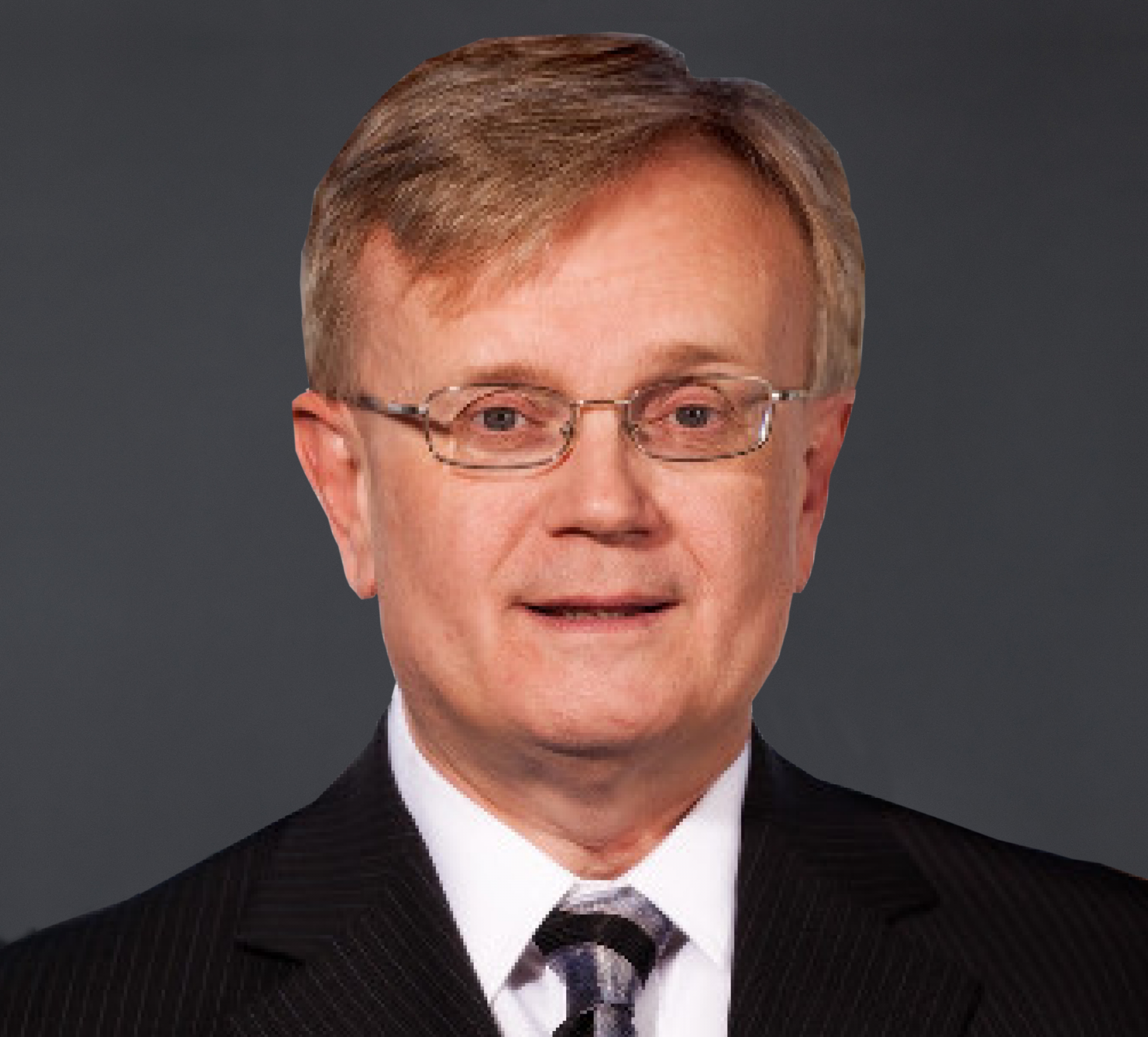