John D’Ercole is a Partner in Leech Tishman Robinson Brog’s Litigation & Alternative Dispute Resolution Practice Group. John is based in the firm’s New York office, where he focuses his practice on federal and state complex commercial litigation matters.

During the course of his career, John has been involved in several notable cases including: 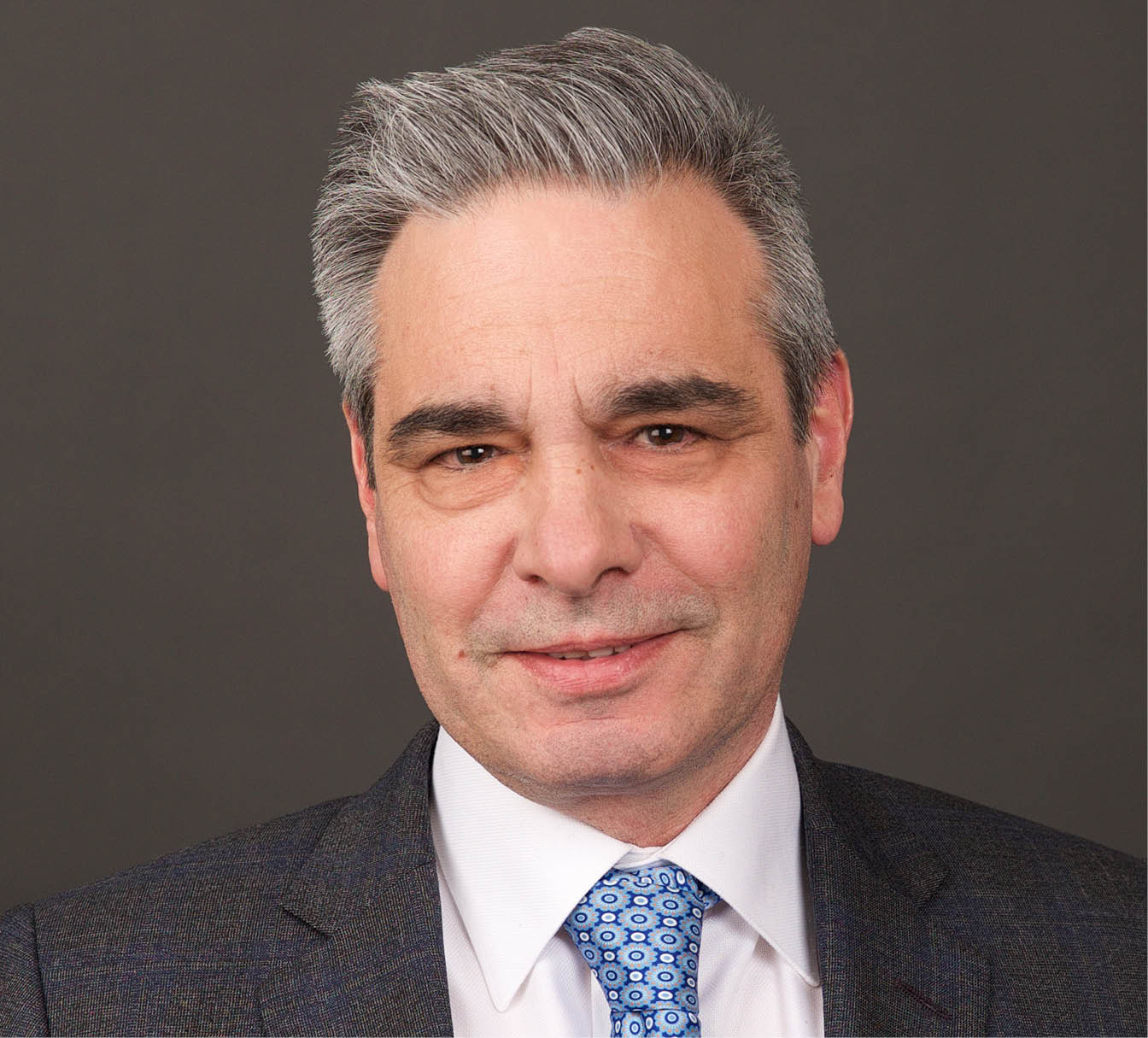