John J. Jacko, III is a Partner with Leech Tishman and a member of the Employment & Labor and Litigation Practice Groups. John is based in the Philadelphia office, where he represents clients in the areas of business and commercial litigation, banking and creditor’s rights law, and consultant negligence.

John is well-versed in a wide range of employment litigation matters encompassing confidentiality and non-competition agreements, Title VII, the Americans with Disabilities Act, the Occupational Safety and Health Act, and the Fair Labor Standards Act.

A detailed list of John’s representative experience is available here.

Publications
“The Doctrine of Implied Honesty in Contract: Is Neither a Slippery Slope nor a “New Vista” of Contract Nullification That Should Concern Businesses or Franchisors,” in 8 Emory Corp. Governance & Accountability Rev. 31 (2021)

“The Arbitration Fairness Act of 2007: Are the Days of Mandatory Arbitration Provisions Numbered?,” in LJN’s Franchising Business & Law Alert®, Vol. 14, No. 1 (October 2007)

“Third Circuit Decides That Waiver Of A Contractual Right To Arbitrate Based On Litigation Conduct Is Presumptively An Issue For The Court,” in ABA Forum on Franchising’s The Franchise Lawyer, Vol. 11, No. 1 (September 2007)

Contributing author to The Fair Labor Standards Act published by the Bureau of National Affairs, Inc.; the 1995 and 1996 annual reports of the ABA’s FLSA Subcommittee; and a supplemental chapter of Occupational Safety and Health Law

“Know Your Employment Rights Under the ADA” in the Silent News, 1996 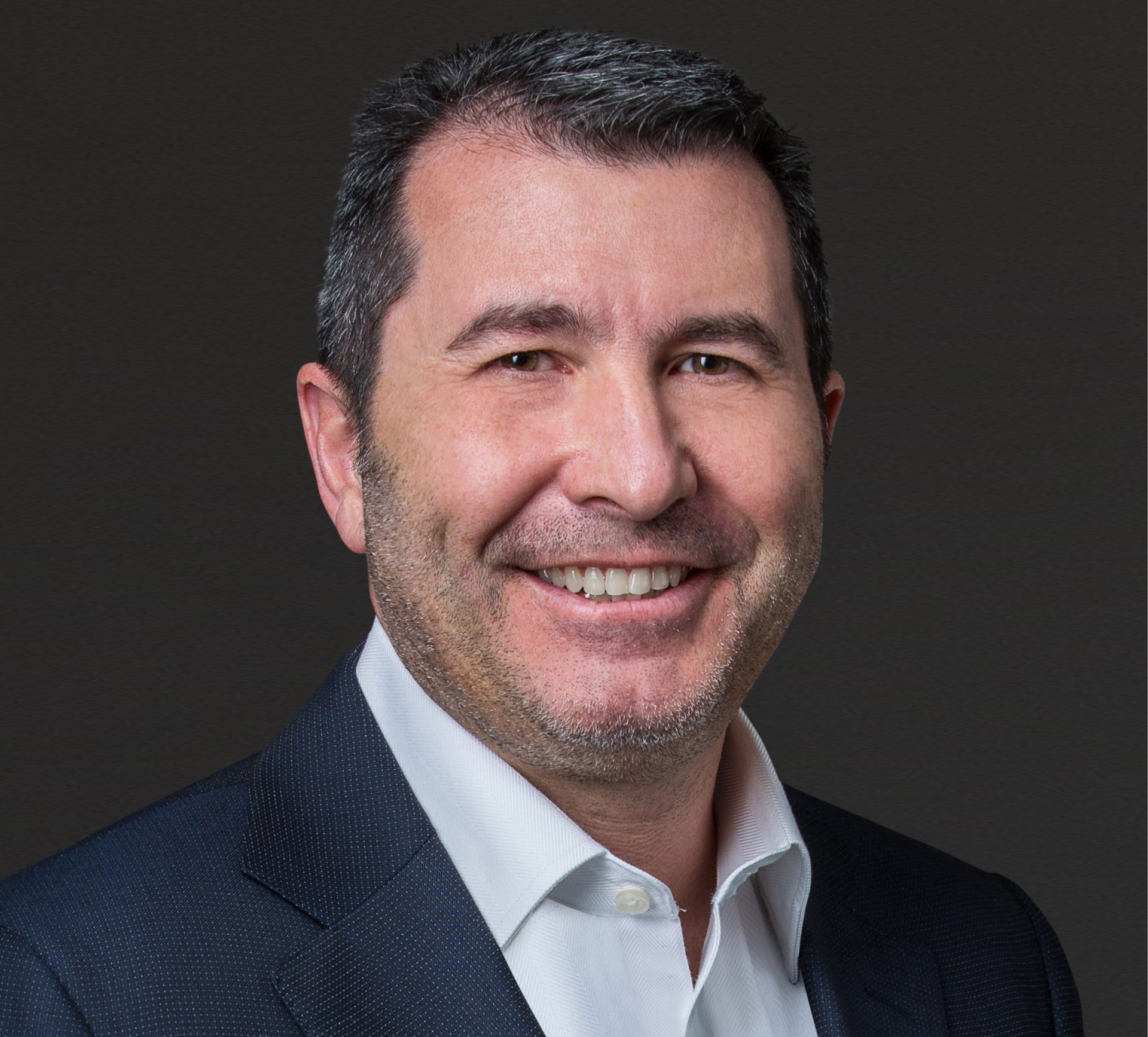