Laurel Grass is Counsel in Leech Tishman Robinson Brog’s Litigation & Alternative Dispute Resolution and White Collar & Government Investigations Practice Groups. She is also a member of the Corporate Practice Group, where she is involved with the firm’s Data Privacy & Cybersecurity Group. Laurel is based in Leech Tishman’s New York office and focuses her practice on civil and criminal litigation, as well as corporate law.

As a civil and criminal litigator, Laurel is at home in the court room, having been a prosecutor for over 20 years. She is known to be devoted and responsive to her clients. After spending years in public service, Laurel entered the adjacent field in the private sector to represent clients in corporate governance, compliance, and white collar defense. She also advocates in financial litigation. Laurel has extensive knowledge of the law relating to financial services, white collar crime, money laundering, anti-fraud issues, banking compliance, foreign trade, and cross-border litigation.

Not only did Laurel prosecute hundreds of high-profile criminal cases and managed over 2,000, but she also spearheaded Economic Crime, Forfeiture, and Counter Terrorism units in Greater Philadelphia’s Montgomery County, PA District Attorney’s Office. Laurel is well-recognized as a force of nature in both federal and state courts. She served on the U.S. Department of Justice Joint Terrorism Task Force and Money Laundering Committee. Laurel has been awarded for her extensive public sector service by three District Attorneys and the Board of Commissioners for Montgomery County, PA. She was also recognized by the Israel Police Department for SWAT team organization and post-911 Counter-Terrorism Training.

Fluent in Hebrew, Laurel maintains an Israel practice, advising Israeli clients operating in the U.S., as well as companies and investors doing business in Israel, on a wide range of U.S. legal issues. In her work, Laurel tries to honor the memory of her father, Arthur Frankston, who was a professor of Law at the Dickinson School of Law for 40 years. 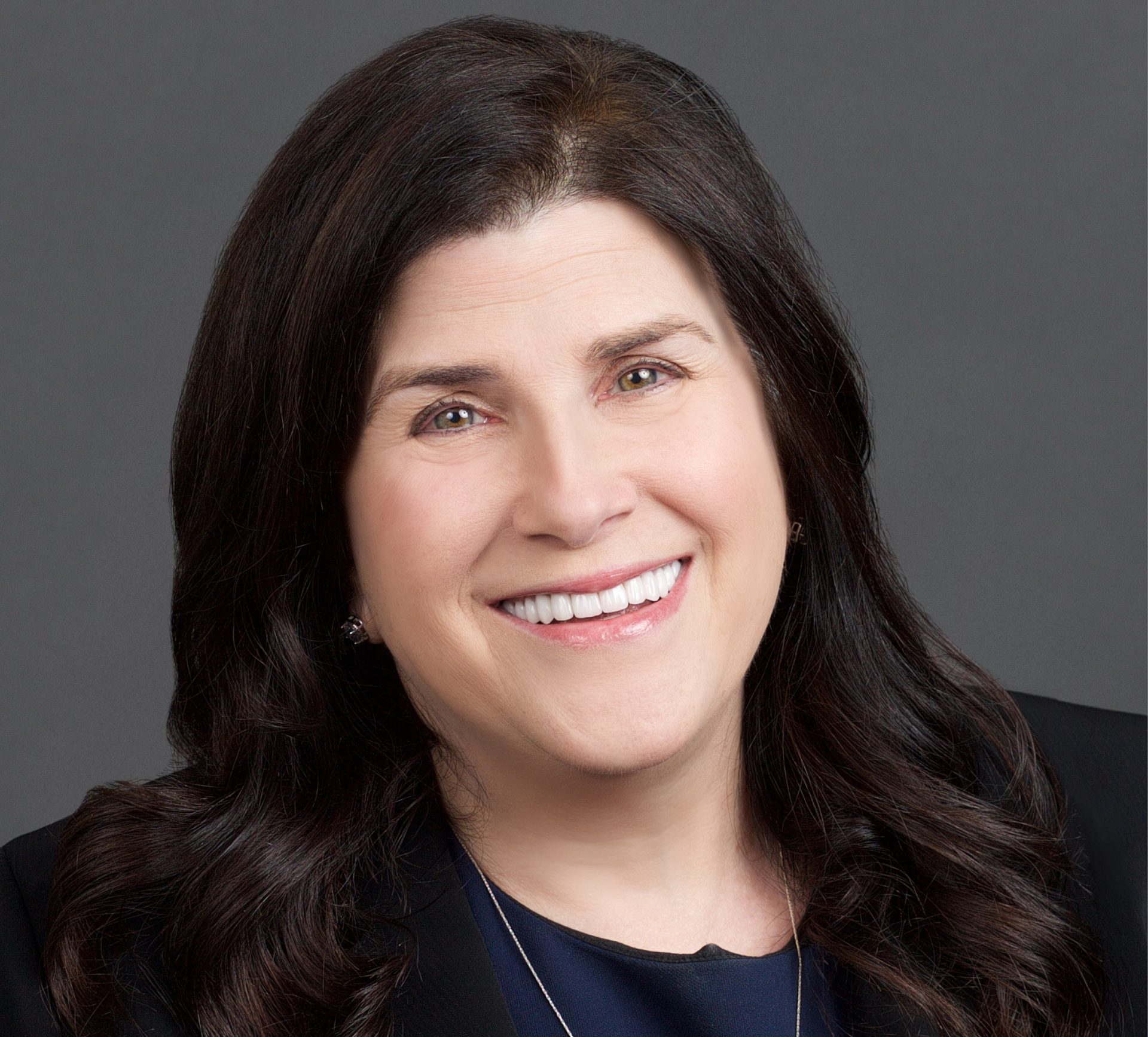