Lisa Jones is a Partner with Leech Tishman and a member of the firm’s Employment & Labor Practice Group where she leads the Workplace Harassment & Discrimination Group. She is also a member of the Litigation Practice Group where she co-leads the Governmental and Internal Investigations Group. Lisa is based in the New York City office, but also practices out of Leech Tishman’s Washington, D.C. location where she counsels individuals, institutions and corporations on a broad spectrum of employment & labor legal matters. Lisa is a seasoned litigator with a depth of litigation and trial expertise focusing on labor, employment, class action defense and complex commercial and white-collar criminal matters.

Lisa is well-versed in designing and managing investigations of misconduct, including whistleblower complaints and sexual harassment claims. She also has experience in a wide variety of industries and particular expertise in handling employment matters for the hospitality and healthcare industries, public, private and venture-backed government contractors, distressed companies, technology and biotechnology companies, as well as venture capital firms, and trade associations.

During the course of her career, Lisa has also represented individuals in white-collar criminal matters before U.S. trial and appellate courts, the Securities and Exchange Commission (SEC) and the Financial Industry Regulatory Authority (FINRA) in a range of federal investigations and prosecution of business and financial crimes including bribery of a public official, conspiracy to commit honest services fraud, embezzlement and money laundering, bank fraud, false statements and perjury, as well as violations of the Computer Fraud and Abuse Act.

From 1987 to 1992, Lisa served as an Assistant District Attorney in both the appellate and trial divisions in the Manhattan District Attorney’s Office where she investigated and prosecuted a wide range of violent and white-collar crime. In 1992, Lisa founded her previous firm and later co-founded the firm of Jones & Towns PLLC. Lisa has been a partner with a large international law firm, and most recently with a large New York-based firm.

With a long-standing commitment to civil rights and liberties, Lisa has been a member of the United States Commission on Civil Rights (DC Advisory Committee) and a Board Member of the ACLU. Lisa’s love of the arts and theater has led her to serve on numerous arts-related boards and organizations, including as President of the Historic Lincoln Theatre in Washington, D.C., producer of Broadway theater, and an officer of the D.C. Bar’s Steering Committee on Arts and Entertainment.

The Verdict Is In: Employers Must Maintain Flexibility When Considering Reasonable Accommodation Requests Under the Americans with Disabilities Act 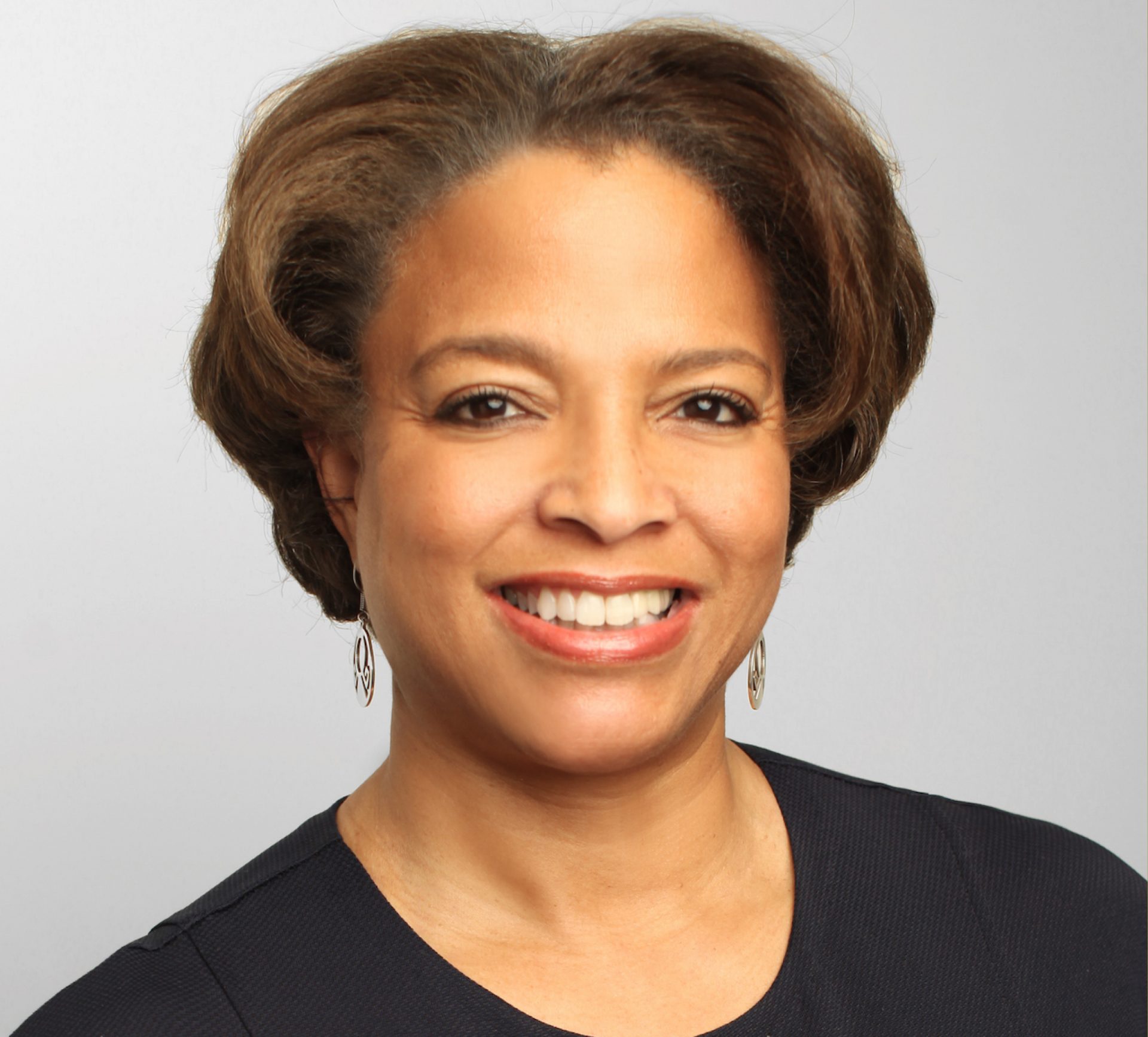