Lori Schwartz is a Partner in Leech Tishman Robinson Brog’s Business Restructuring & Insolvency Practice Group. Lori is based in the firm’s New York office, where she focuses her practice on business finance and restructuring.

Lori regularly represents debtors, trustees, committees, landlords, lenders, secured creditors and other interested parties in Chapter 11 reorganizations across a variety of industries. Lori has been involved in the confirmation of complex plans of reorganization for numerous companies in the Bankruptcy Courts for the Southern and Eastern Districts of New York. 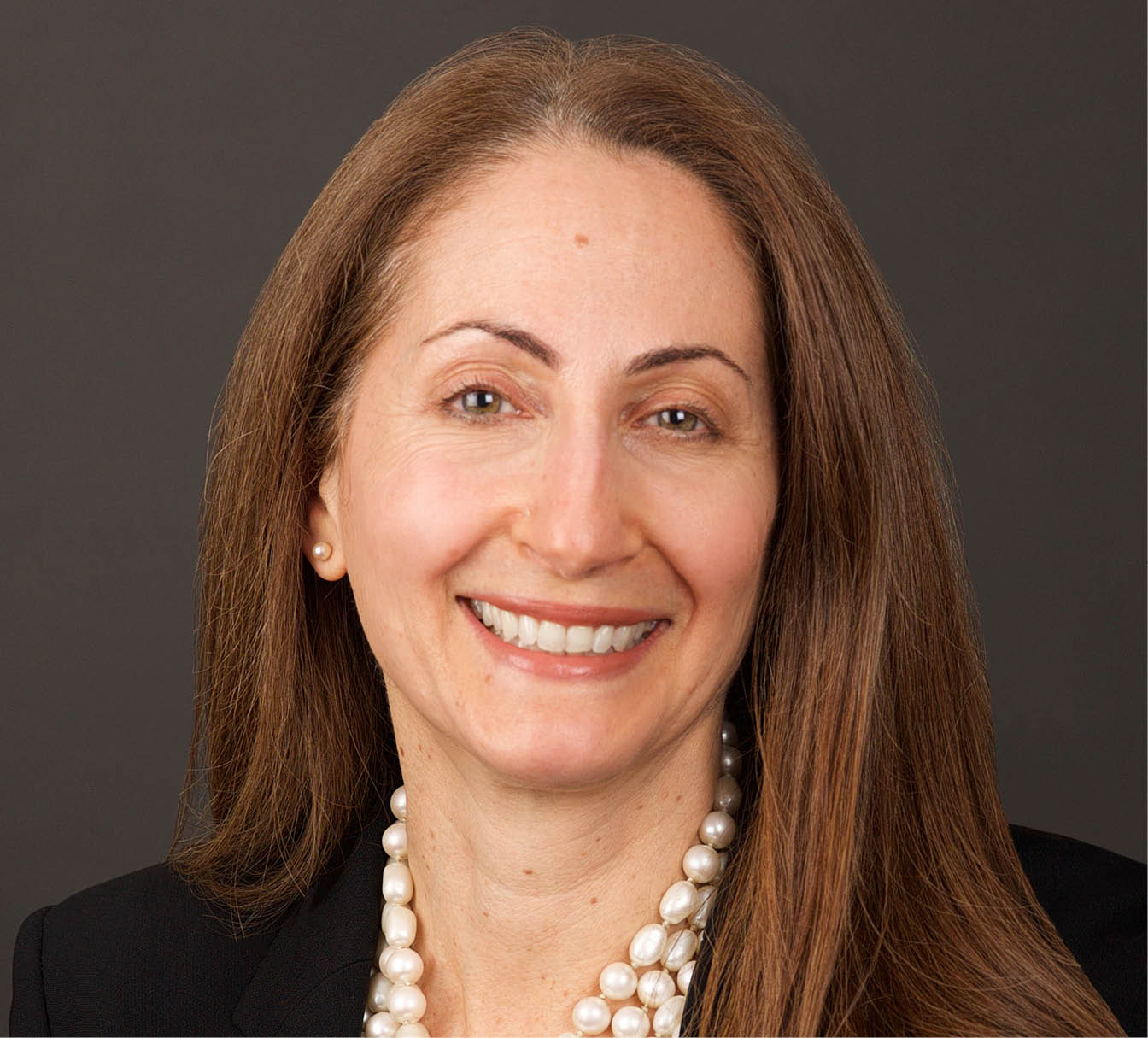