Michael Eisenberg is Counsel in Leech Tishman Robinson Brog’s Litigation & Alternative Dispute Resolution Practice Group. Michael is based in the firm’s New York office, where he focuses his practice on all phases of litigation in state and federal courts, as well as private and court-referred alternative dispute resolution programs.

Michael counsel clients in a variety of commercial litigation matters including complex contract, labor and employment, and securities actions. He has particular experience defending employers from actions commenced pursuant to the Fair Labor Standards Act and the New York Wage Theft Prevention Act. Michael has also represented real property owners in tenant disputes and foreclosure actions, as well as defended commercial and residential tenants from landlord-initiated proceedings. He also prosecutes and defends mechanics’ lien actions on behalf of architects, construction companies and other materialmen. 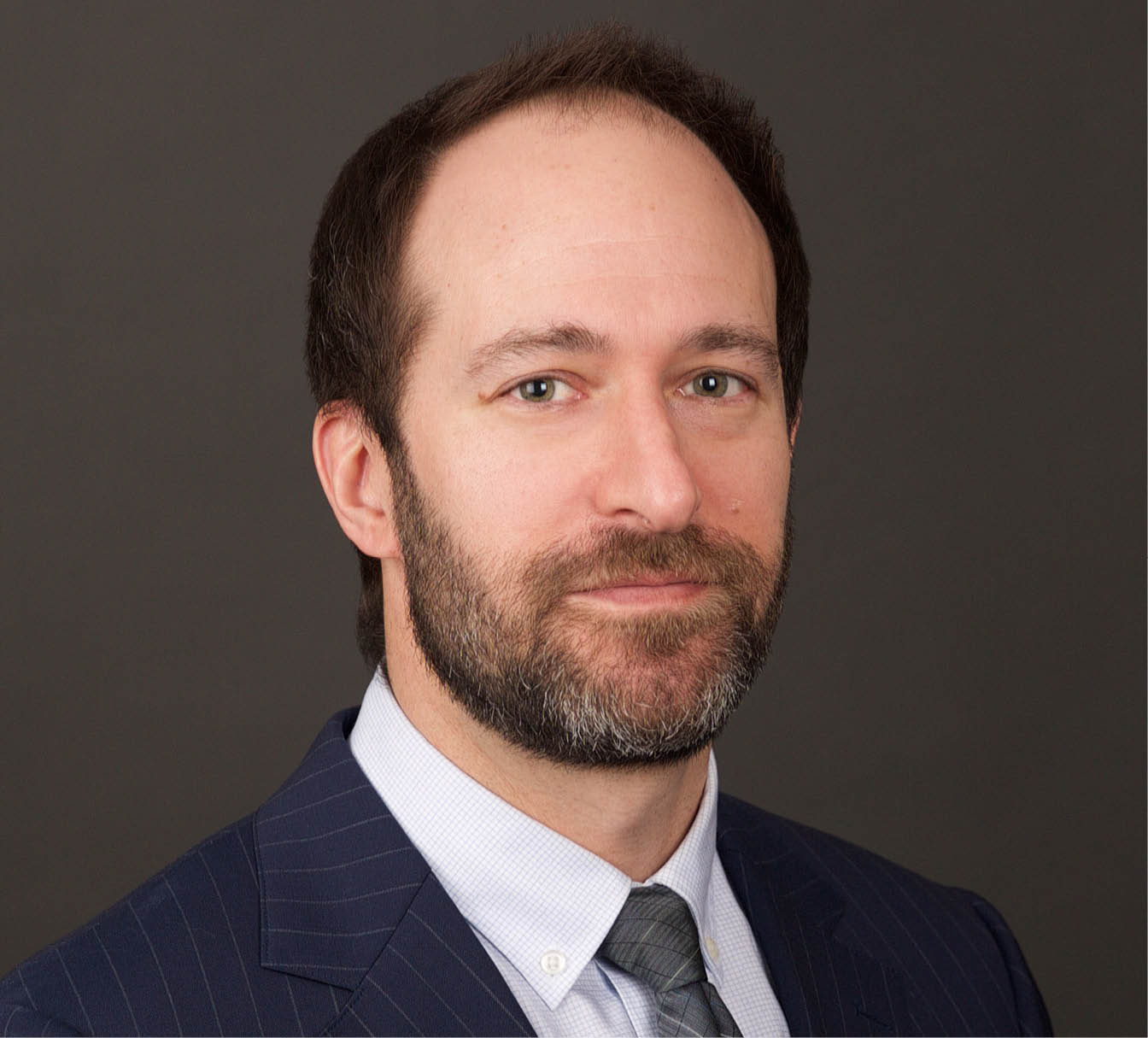