Michael E. Greene is a Partner in Leech Tishman Robinson Brog’s Litigation & Alternative Dispute Resolution Practice Group and is a member of the Construction Industry Group. He is also a member of the Family Law Group. Michael is based in the firm’s New York office, where he focuses his practice on commercial litigation.

Michael has extensive experience in construction litigation and has counseled companies ranging from developers involved in multi-million dollar projects to sub-subcontractors. He has acted as general counsel to companies, assisting them from the bidding process through to final project closeout, while handling litigation matters arising in connection with underlying agreement and change orders.

Michael also represents closely-held corporations on a variety of commercial matters, including the buying and selling of closely-held corporations. He has extensive trial experience in the Federal and State courts as well as arbitrations and mediations. Michael has successfully obtained million dollar judgments on behalf of his clients and has also successfully defended million dollar claims commenced against his clients, obtaining a number of defendants’ verdicts in their favor.

Michael also has extensive experience in all areas of Domestic Relations Law. Specifically, he works on matters involving high-end income couples, valuation of businesses, and equitable distribution of marital assets. 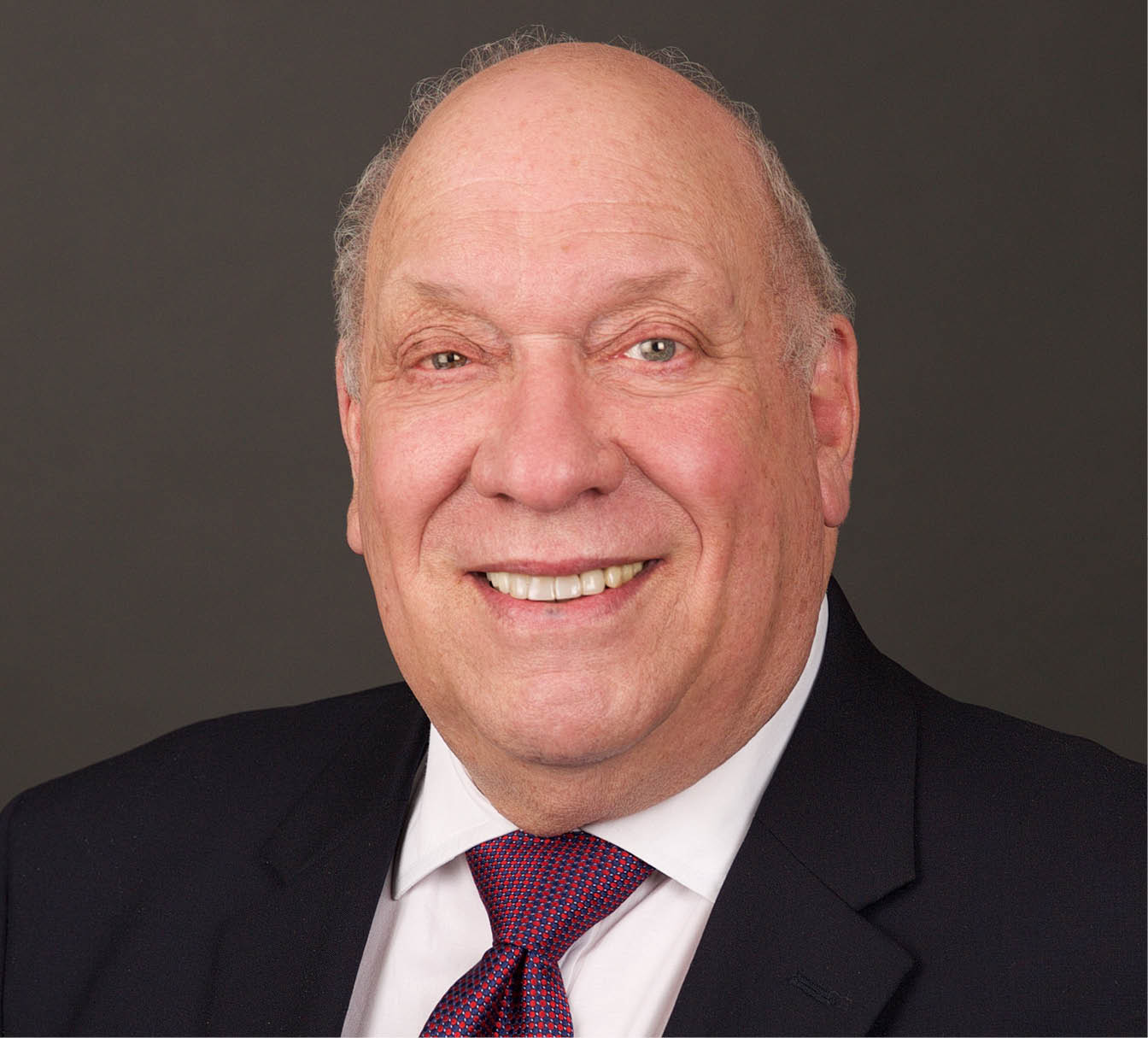