Patrick W. Carothers is a Partner with Leech Tishman and Chair of the Bankruptcy & Creditors’ Rights Practice Group. He is also a member of the Corporate Practice Group. Patrick is based in the Pittsburgh and the Wilmington offices, where he routinely represents businesses in various stages of financial restructurings- from out-of-court workouts to court monitored processes, including Chapter 11 bankruptcy reorganizations. Patrick represents clients in bankruptcy courts throughout the country, including numerous matters in Delaware, New Jersey, Texas, and the Southern District of New York.

Patrick is also a member of the Leech Tishman Management Committee.

In 2002, Patrick served as law clerk to both U.S. Bankruptcy Judge Morgenstern-Clarren, in the Northern District of Ohio, and the U.S. Court of Appeals, Sixth Circuit Bankruptcy Appellate Panel. 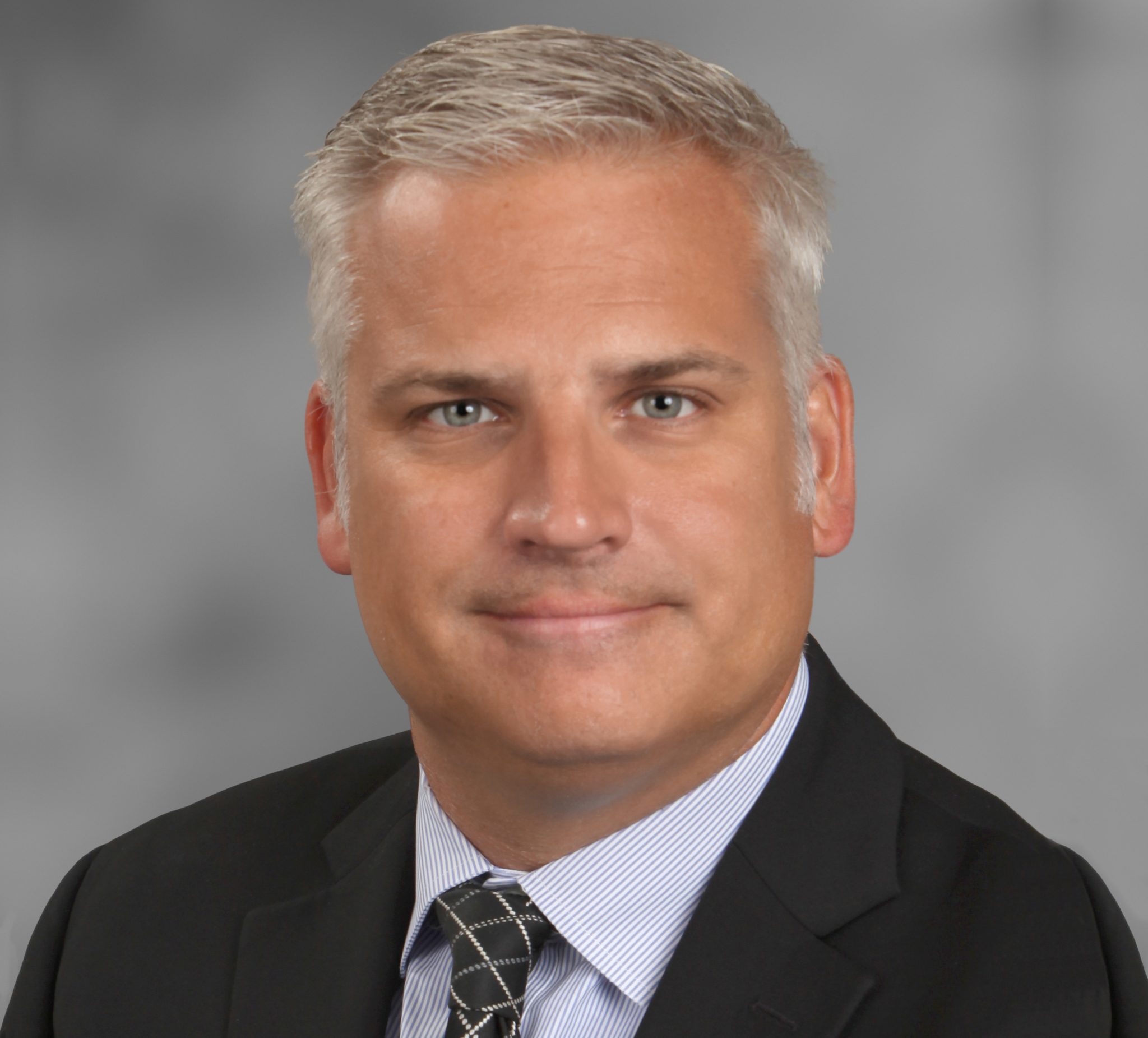