Robert A. Orozco is a Partner with Leech Tishman and a member of the firm’s Employment & Labor Practice Group, where he focuses on Workplace Safety/OSHA. Robert is based in Leech Tishman’s LAX office and regularly represents employers in workplace law matters, including preventative advice and counseling.

Robert routinely counsels employers on matters including audit services, analysis of proposed legislation and potential impact on operations, and providing daily human resources support. He has developed & implemented risk management policies and practices for employers, assisting them in reducing liability and premiums.

“R U Sure My Employer Can Fire Me For Tweeting – Social Media and the Workplace,” League of California Cities Annual Conference, September 2010

“How to Conduct an Internal Investigation,” Employers Advisory Council of Orange County, August 2009

“The Do’s and Don’ts of Layoffs,” Employers Advisory Council of Orange County, March 2009

“Using the Fitness for Duty Examination to Improve the Health of Your Organization,” California College and University Police Chiefs Association, October 2008

OSHA and Cal/OSHA on COVID-19: An Ounce of Prevention Is Worth a Pound of Cure

They Worked Hard for Their Money

On Monday, October 7, 2019, the Department of Labor (DOL), under new appointee Labor Secretary… 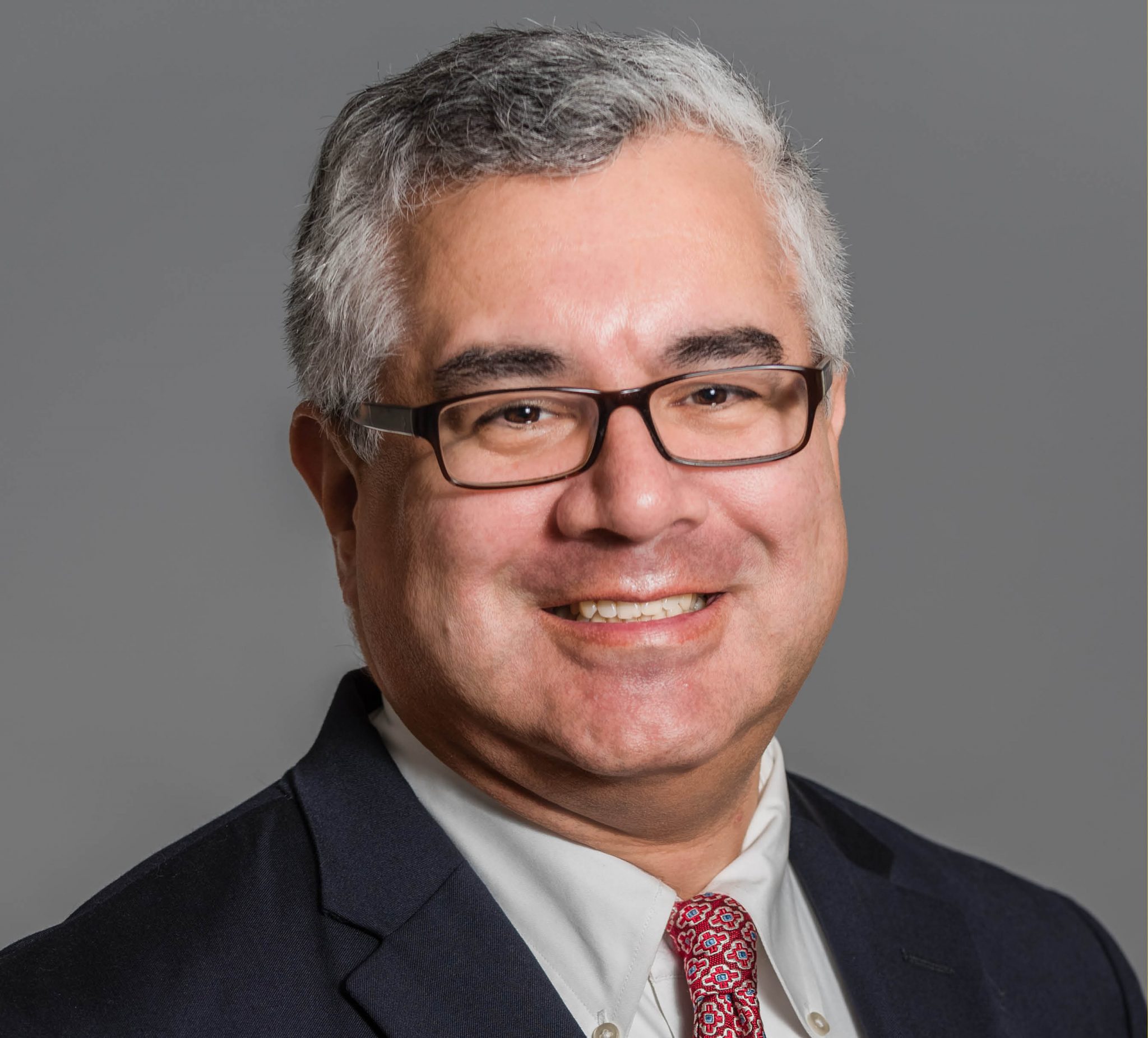