Robert F. Schultz is Counsel with Leech Tishman and a member of the Employment & Labor Practice Group. Bob is based in Leech Tishman’s Pittsburgh office and focuses his practice on all aspects of labor-related legal representation.

Bob has over 35 years of experience in labor-related legal representation for both union-represented and nonunion private sector employers. Bob served as the chief legal officer for Ampco-Pittsburgh Corporation, working as Vice President Industrial Labor Relations and Senior Counsel for over 20 years, prior to his retirement in December 2013. Bob originally joined Leech Tishman to augment its strengths in human resource counseling, employment regulatory compliance and employment litigation. Since his arrival at the firm, he has also acted as chief spokesperson for its public sector employers in labor contract negotiations and has been their advocate in labor arbitrations. Through Bob’s extensive experience in labor contract negotiations, including as Ampco’s chief company spokesperson, where he served as the company’s advocate in a vast array of labor arbitration proceedings and in conducting union avoidance counseling as well as directing union election campaigns for employers, Bob will provide valuable services to Leech Tishman’s clients in need of an expert in all aspects of traditional labor law matters.

Early in his career Bob spent several years practicing law at a Pittsburgh firm specializing in the representation of labor unions primarily in the construction trades, manufacturing operations, newspapers, as well as teachers and emergency medical personnel for municipalities. This experience further enhanced Bob’s perspective regarding the issues that confront unions and contributed to his success as a negotiator and advocate on behalf of employers.

Prior to attending law school, Bob proudly served as an officer in the United States Army for four years. Among other commendations, during his tour of duty in Vietnam, Captain Schultz earned and was awarded the Bronze Star. 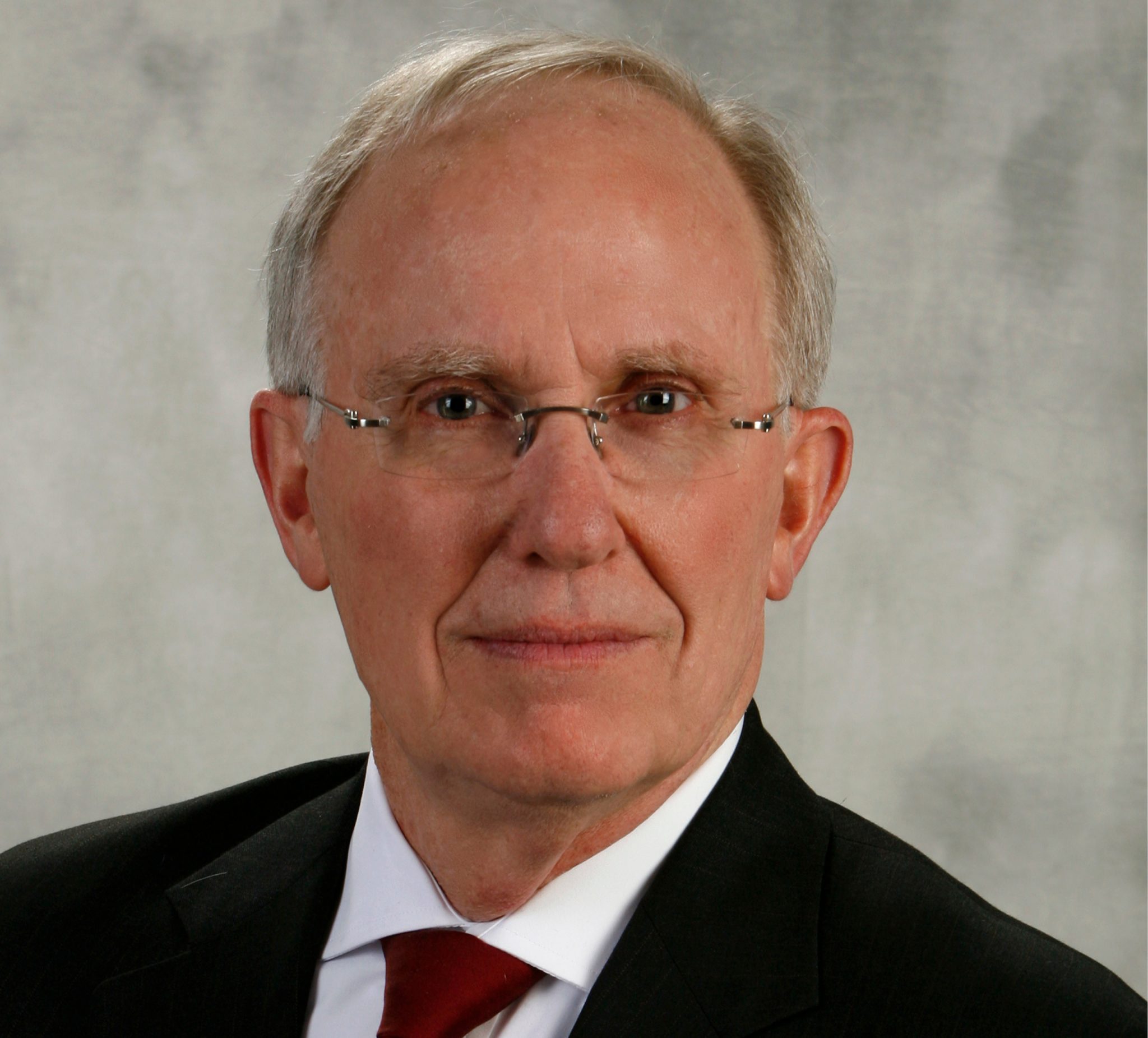