Robert Sasloff is Counsel in Leech Tishman Robinson Brog’s Business Restructuring & Insolvency Practice Group. Robert is based in the firm’s New York office, where he focuses his practice on business finance and restructuring.

Robert’s practice focuses mainly on Chapter 11 bankruptcy business reorganization cases in a broad spectrum of areas including restaurants, retail businesses and real estate entities. Robert has also concentrated his practice on the creditor side of bankruptcy/reorganizations and has represented various landlords, secured creditors, parties to executory contracts and unsecured creditors in the protection of their rights in these proceedings.

Robert has been involved in the confirmation of complex plans of reorganization for numerous companies in the Southern and Eastern Districts of the United States Bankruptcy Courts of New York. His experience and expertise is generally with privately owned, smaller businesses that need the comprehensive handling of all of their legal matters in one place and the understanding of their particular business formats. Robert has confirmed numerous rehabilitation plans for restaurants, wholesale businesses, real estate entities, and retail businesses.

Robert also has experience in representing various litigants in bankruptcy preference and fraudulent conveyance actions nationwide arising in the context of either Chapter 11 or Chapter 7 cases. His experience also includes commercial transactions, commercial litigation and representation of parties in landlord/tenant disputes within the metropolitan area. 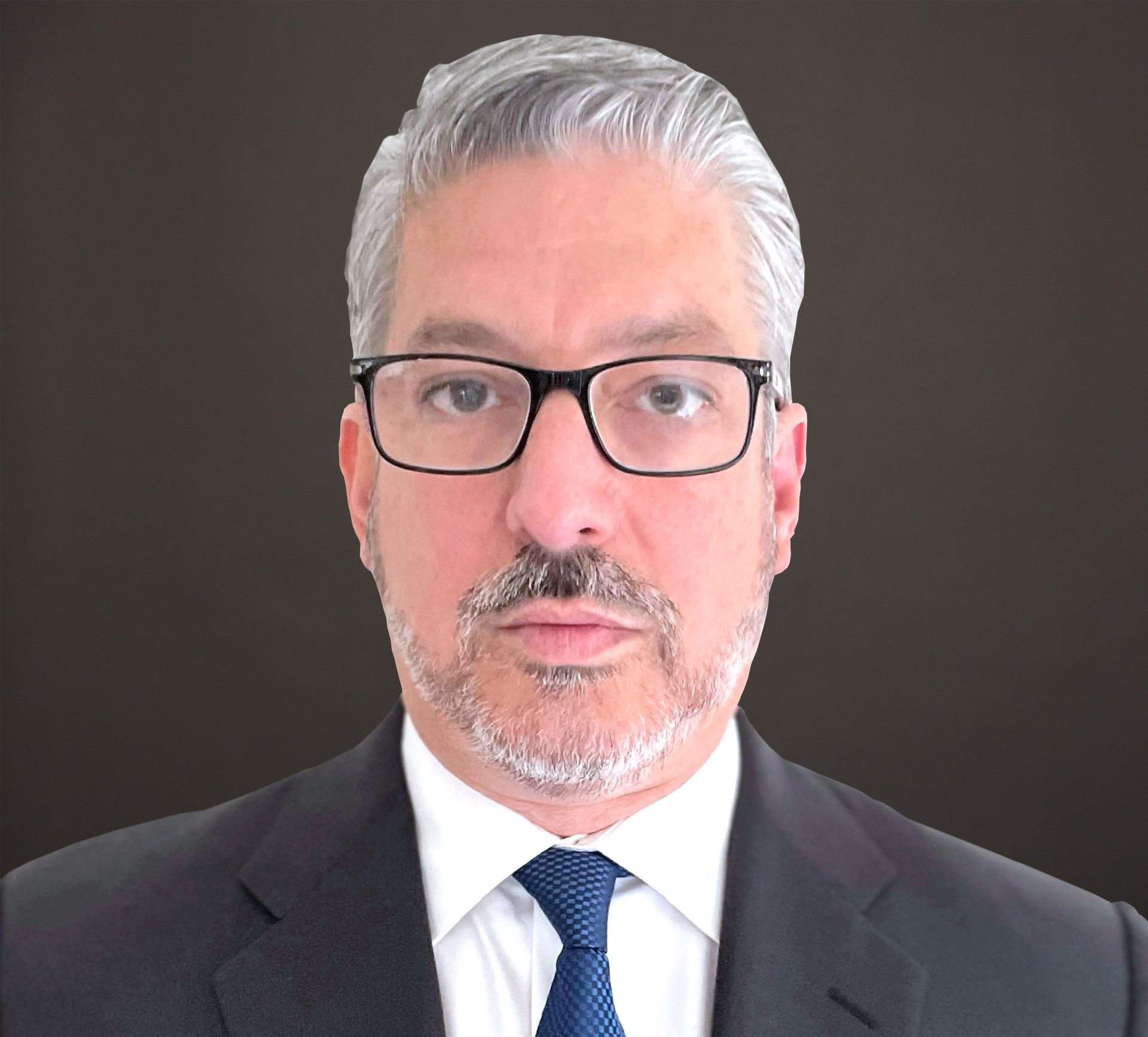