Bill Kogan is a Partner in Leech Tishman’s Corporate and International Practice Groups. He is also a member of the Entertainment Industry Group. Bill is based in the firm’s New York office, where he focuses his practice on corporate law, cross-border transactions, and international law.

Bill has a depth of experience in corporate, commercial and real estate transactions. Specifically, he has been involved in all stages of mergers, acquisitions and divestitures, including pre-deal planning and strategy, due diligence, financing, negotiating, drafting, and reviewing a wide variety of transactional documents, and closing and post-closing matters. Bill also advises clients on other business arrangements, such as joint ventures, partnerships, licensing, distribution, and franchising, predominantly in an international context. His practice extends to a wide range of other business issues, including corporate formation, structuring and governance, contract drafting, interpretation and enforcement, foreign litigation and dispute management, and compliance and regulatory issues. Bill also has particular expertise in serving closely-held and multigenerational family businesses with their corporate and succession plans. His work has spanned many different industries, including real estate, hospitality, gaming, financial services, natural resources and energy, smart city development, and media.

During his career, Bill has worked in the Latin American Practice Group of an international law firm and later served as General Counsel of a New York-based private investment group engaged in developing, owning, and managing institutional quality commercial real estate in the United States, and hospitality and gaming businesses in Latin America and the Caribbean. In that position, he was responsible for the group’s domestic and international legal matters, encompassing numerous properties and operating businesses throughout the region. He also served as outside General Counsel to several organizations. Prior to joining Leech Tishman, Bill worked at a boutique law firm serving international and domestic clients.

As a complement to his bilingual skills (native English and Spanish), Bill uses his international background, along with his law firm and in-house experience, to bridge the legal, business and cultural gaps that often arise in cross-border transactions, thereby advancing the business objectives of the client. He provides the firm’s clients with practical, creative, and effective solutions to their legal and business problems. 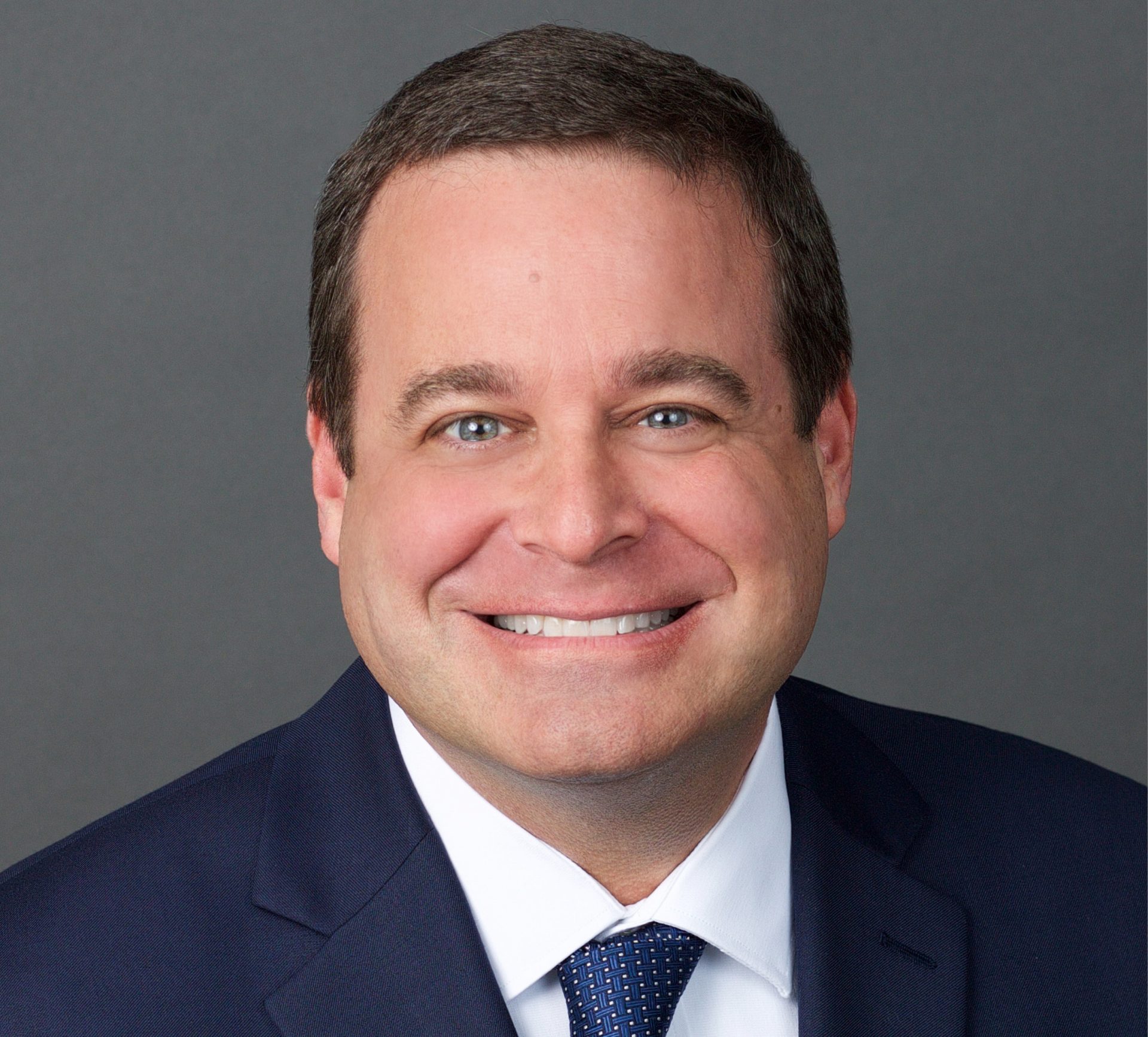